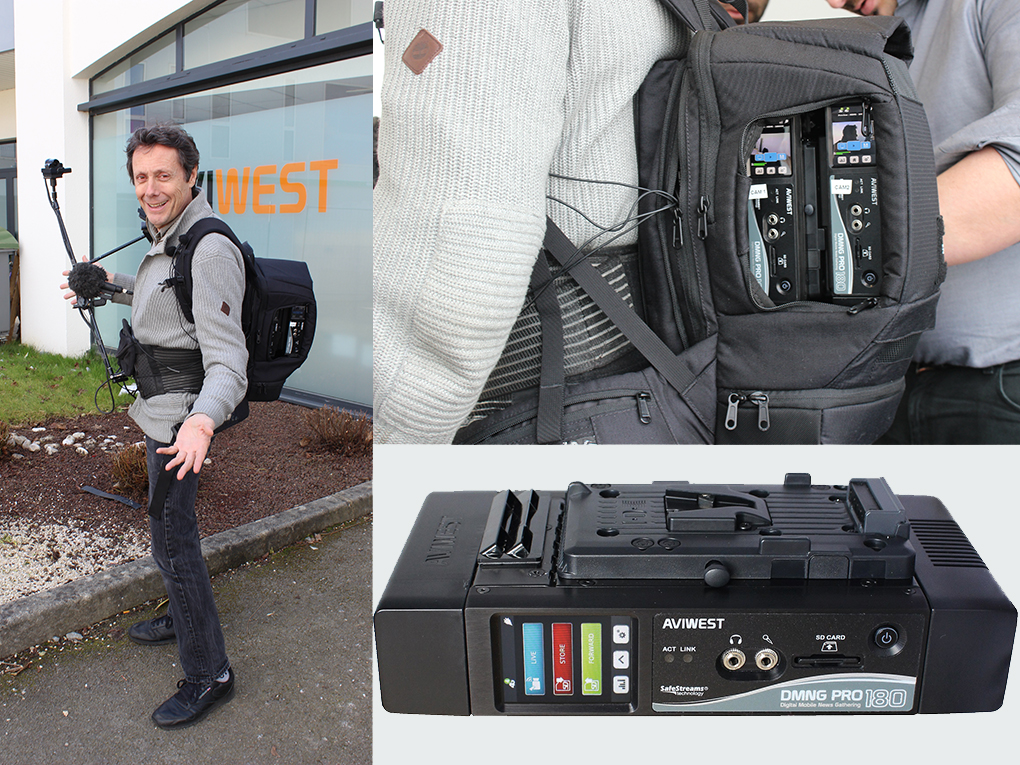 By providing Antoine de Maximy with advanced, portable, and easy-to-use technologies, Aviwest streamlines the network’s operations while enabling it to transmit live HD video over 3G/4G cellular wireless networks from a variety of locations around the world, which have included Arras, Epinal, and Sète in France and Namur, Belgium.

“We face a number of technical challenges while shooting ‘J’irai dormir chez vous.’ The biggest issue is maintaining a high-quality, real-time video transmission as our host Antoine de Maximy walks busy streets and in and out of buildings, with varying wireless connectivity levels,” said Jérémy Bidaud, production director, Bonne Pioche. “We chose Aviwest’s solutions because they are compact, lightweight, and reliable, guaranteeing crystal-clear HD quality. And thanks to the customized backpack they created, carrying all of the digital mobile newsgathering gear in the field is a breeze.”

One of the unique capabilities of the DMNG PRO180-RA system is its ability to automatically detect real-time network capabilities. Through a user-friendly and intuitive touch-screen interface, France 5 can easily configure and operate the system as well as communicate with the studio through the IFB return channel. In addition, the unit can be controlled by Aviwest’s DMNG StreamHub receiver, the DMNG Manager management system, the DMNG Remote smartphone application, or any device connected to the unit though the network.

“France 5 was initially concerned about broadcasting a live TV show relying on the unpredictability of 3G/4G cellular wireless networks, especially since Antoine de Maximy freely explores various cities without any advance reconnaissance,” said Erwan Gasc, CEO, Aviwest. “With our DMNG PRO-180-RA, Bonne Pioche and the TV network can always be assured of delivering high-quality video to viewers in real time, regardless of the environment, weather, or network conditions.”

Aviwest is a global provider of video contribution systems for live streaming over bonded 3G/4G cellular and satellite networks. Headquartered in Saint-Grégoire, France, it offers broadcasters cost-effective, reliable, and mobile video solutions specifically designed to respond to the challenges of remote live newsgathering. The company’s flagship digital mobile newsgathering solution has been chosen by tier-one broadcasters in more than 60 countries for breaking news and live events coverage. 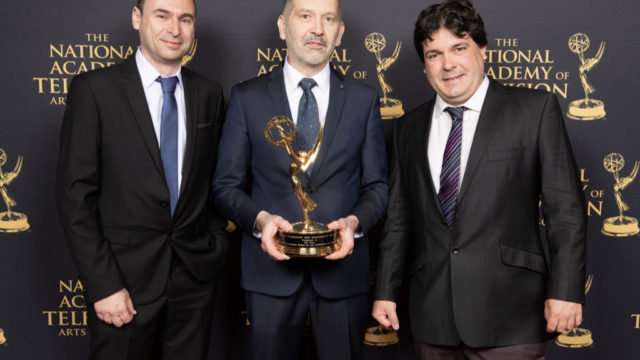 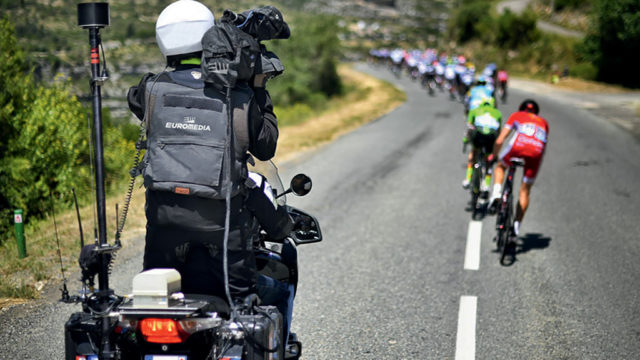 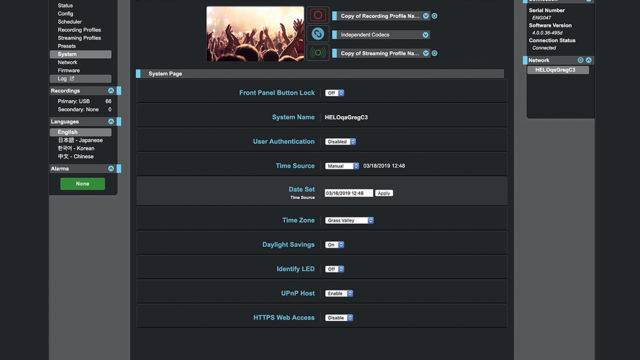 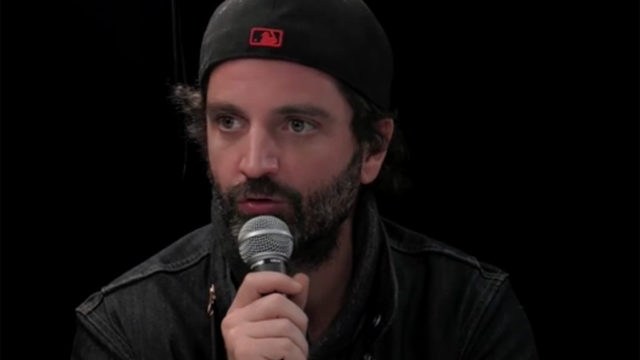 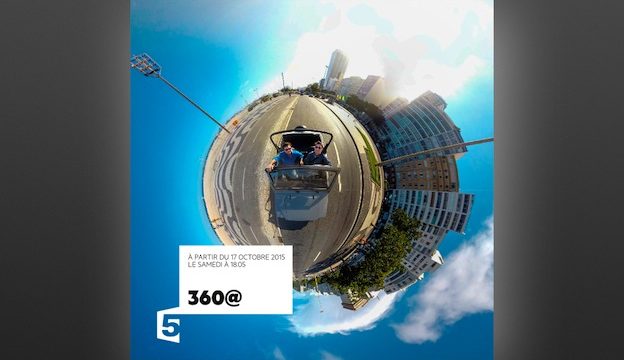 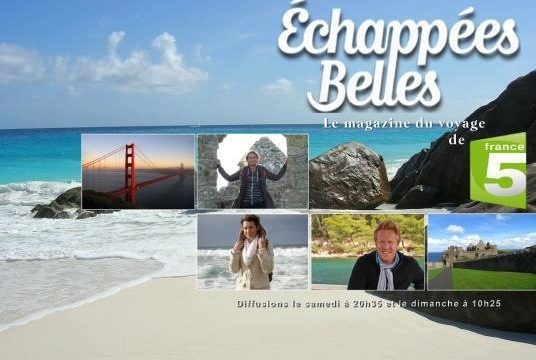