More than 400,000 spectators gathered on Paris’ Champs de Mars for the 14th July La Fête Nationale (Bastille Day) public holiday. Marking the culmination of the French Revolution in 1789, and signaling the rise of France as a nation, the crowd assembled at the foot of the Eiffel Tower for a performance of Carl Orff’s “Carmina Burana” by 250 musicians from the National Orchestra of France and of the Radio France Choir. TV viewers and radio listeners in France and beyond joined the assembled tourists and local residents to listen to the music and watch the firework display that followed. 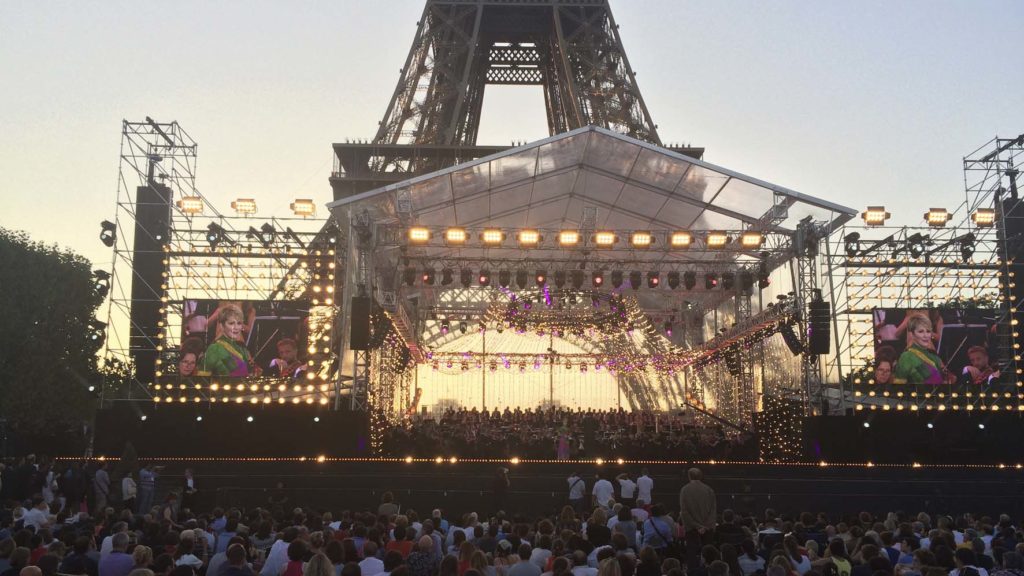 Sound for the concert was mixed on two mc²36 desks at FOH – one handling the orchestra and the other for the choirs. Two Lawo DALLIS I/O systems, used as stageboxes, were connected via RAVENNA/AES67 Audio-over-IP technology to a newly developed Nova router. An additional Yamaha console was connected via MADI. This setup allowed easy networking and sharing of all resources and busses between all consoles.

“The 24-fader mc²36 was set up for mixing the choirs and the 40-fader desk for the orchestra. Both consoles – plus the Yamaha console that was used for the presenter’s microphone and music playout during the firework display – along with all of the DALLIS I/O and the audio recorders were connected to our new plug & play Nova router,” explains Hervé de Caro, Lawo’s Live Sound Specialist. “The mc²36 features a very intuitive configuration page for setting up and managing the rights within the network, controlling the preamps and feeding the different outputs and recorders.”

“The Nova router allowed us to use up to 32 busses between consoles, so the premix of the choirs, the ‘spare’ mix from the OB van and the presenter console were assigned directly from the mc²36 consoles,” he continues.

“In combination with the mc²Compact I/O and mc²36, this new Nova router, which will be officially launched at the upcoming IBC, becomes a very smart package for live performance, installed sound and houses of worship,’ de Caro elaborates. “It is just plug & play – you connect your consoles and I/O systems via RAVENNA/AES67 or MADI, and the audio network is up and running, providing immediate access to all sources. And user rights are easily done directly on the console’s touchscreen.”

Back at the Eiffel Tower, the singers’ performance of the popular opera pleased the enthusiastic crowd, as well as those listening to the outstanding broadcast on Radio France.

“The show went very well,’ Hervé de Caroagrees. “The sound engineers were very impressed by the sound and the tool-set given by the processing of the channels. They also appreciated the GUI, which allowed them to quickly flip, route and mix to any of the auxes.”

Lawo designs and manufactures pioneering audio and video technology for TV and radio broadcast production, post-production, as well as live performance and theatrical applications. Products include digital audio mixing consoles, routers, video processing tools as well as IP-based video and audio transport solutions. All products are developed and manufactured according to highest quality standards at the company’s headquarters in the Rhine valley town of Rastatt, Germany. For additional information, please visit the company online at www.lawo.com. 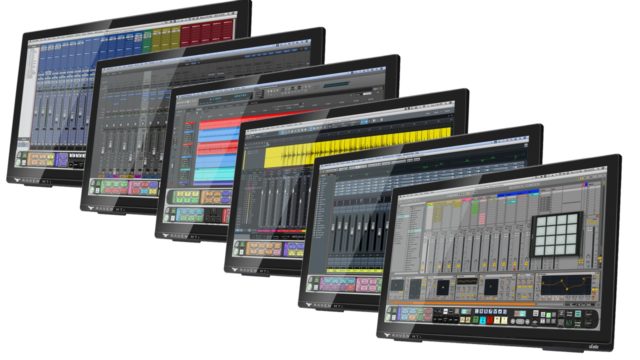 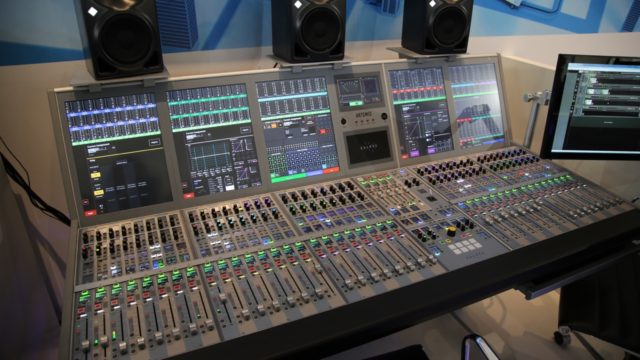 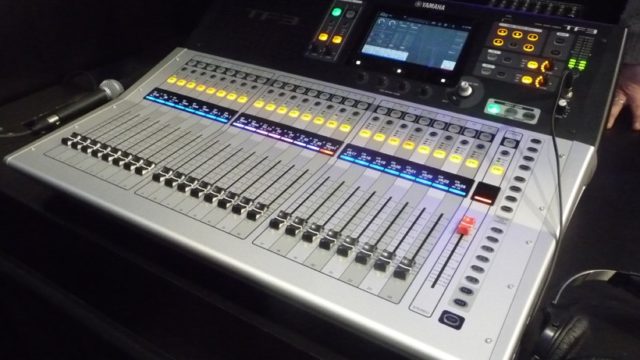 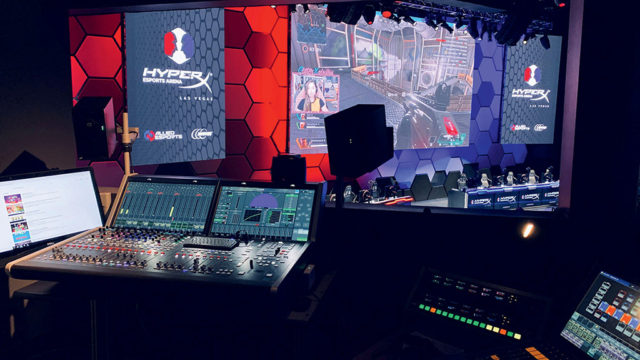 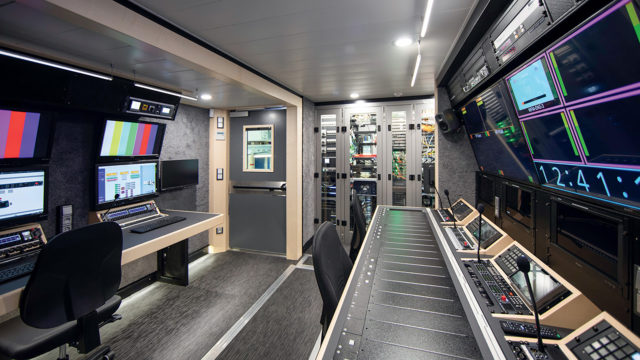 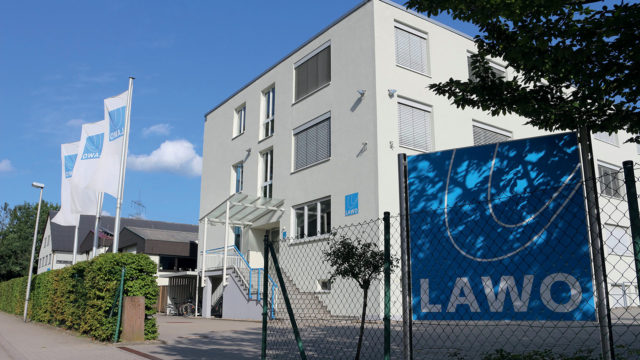