Groupe AB welcomes the acquisition of « Missions », a series produced by Empreinte Digitale, by the BBC, DR (Danish Broadcasting Corporation) and Mediengruppe RTL. 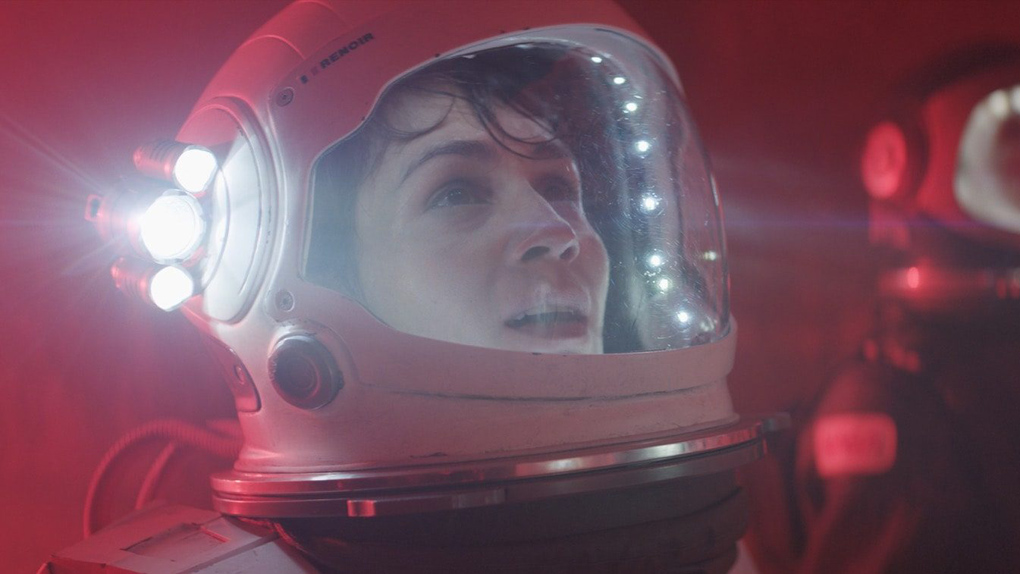 In the UK and in Germany, the series will be broadcast on BBC Four and RTL Passion (the Premium Pay TV Channel of Mediengruppe RTL), in the second window after the SVOD platform Shudder (AMC Networks). In Denmark, DR has exclusive broadcasting rights.

Valerie Vleeschhouwer, VP GROUPE AB, in charge of distribution and co-productions: ” We are thrilled about the upcoming broadcast of Missions on BBC Four, RTL Passion and on DR’s network. AB International Distribution has been bringing French production to an international level, and RTL, the BBC and DR are the perfect partners to offer the series to a large and relevant audience”.

Henri Debeurme, co-creator and producer: “To create, in France, an original sci-fi and adventure series paying tribute to great movies on the conquest of space was a childhood dream. This partnership is a source of great pride and a great reward for the ambition and the talent of every enthusiast who has made this crazy bet possible.”

Created by Henri Debeurme, Julien Lacombe and Ami Cohen, and directed by Julien Lacombe, Missions tells how an expedition on Mars is transformed into a rescue mission to save a competitor’s ship and crew.

Missions is a Sci-fi series produced by Empreinte Digitale, a studio renowned for its fictions like Lazy Company by Samuel Bodin or Les Grands (Grown Ups) by Vianney Lebasque for OCS.

This ambitious series has already been acclaimed by critics in France and abroad. Awarded the TV Critic’s Best Series Awards at the MIP Drama Screenings and The Discovery Prize at Series Mania in 2017, Missions addresses the future of our species and planet. The series, in an original approach, fits the tradition of science fiction, while drawing unexpected parallels between Mars and the Earth, through a powerful and unusual ecological allegory.

Broadcast on June 1st on OCS, Missions achieved a record-breaking start for an OCS Signature labeled series. Currently in writing, the ten episodes of season 2 will be co-produced by AMC Networks and filmed beginning 2018. 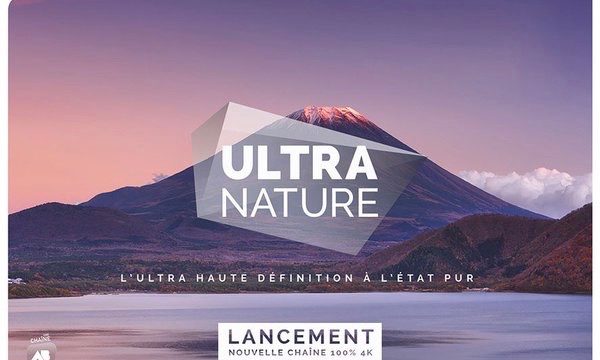 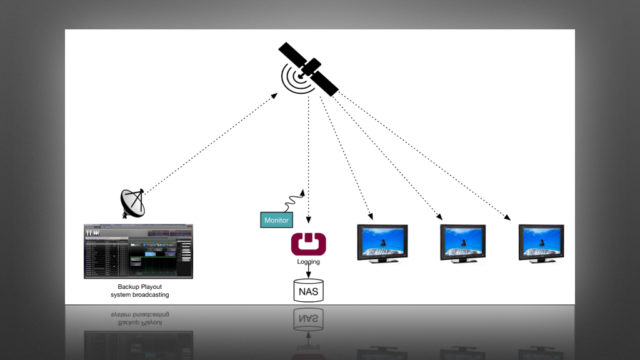 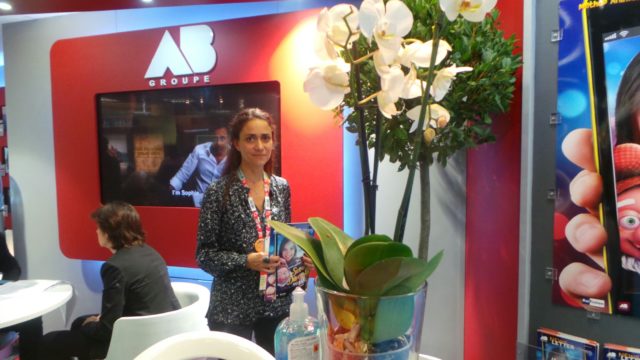 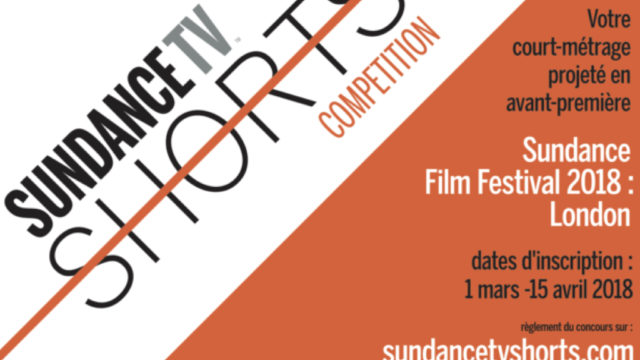 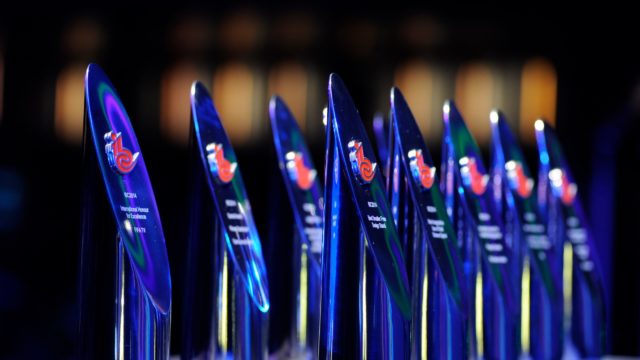 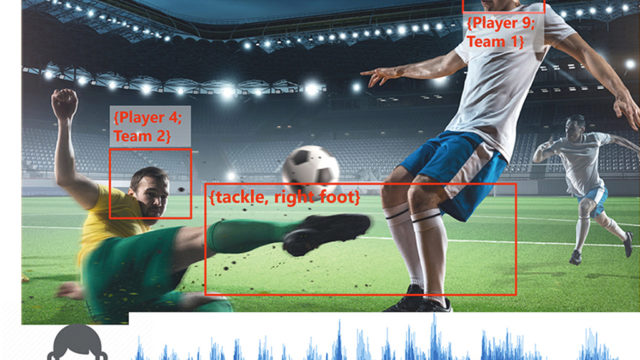 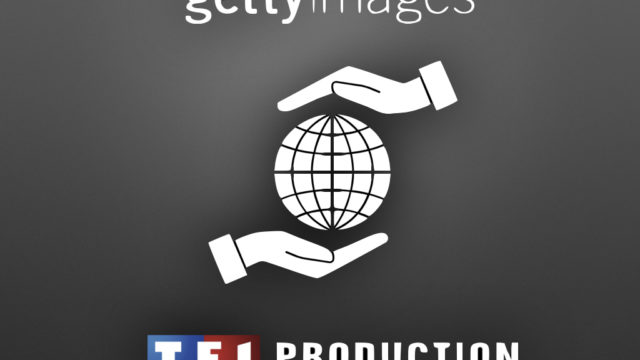 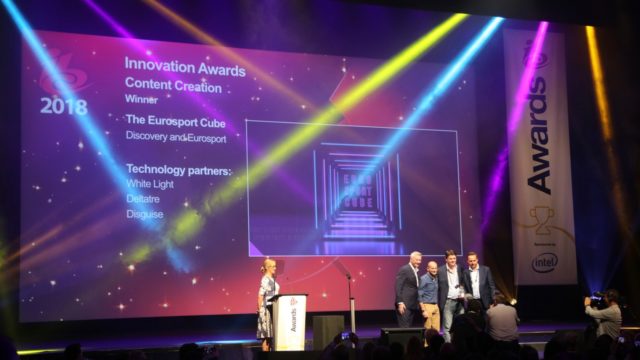 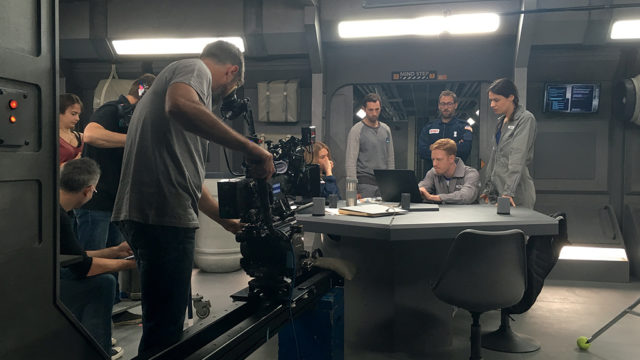 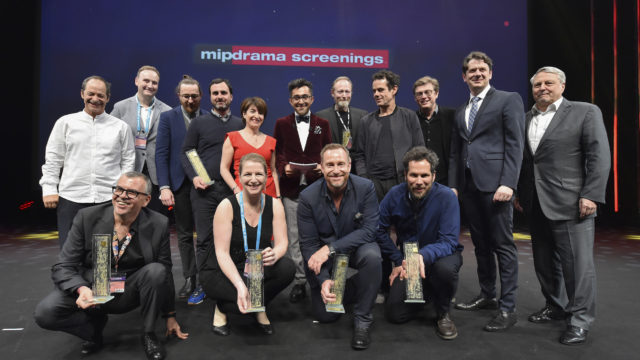 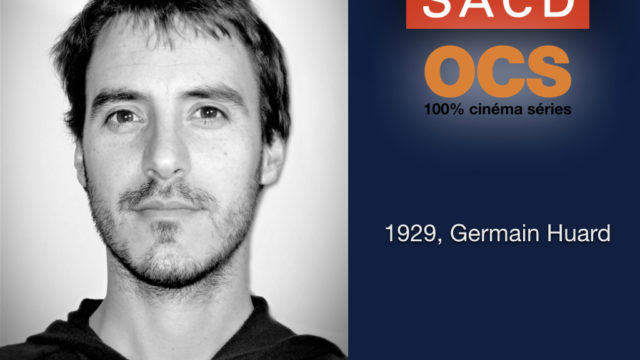 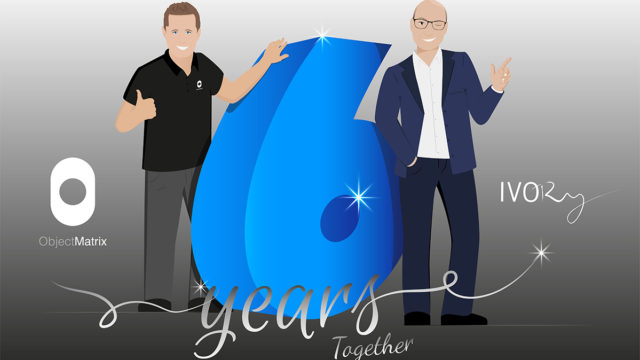 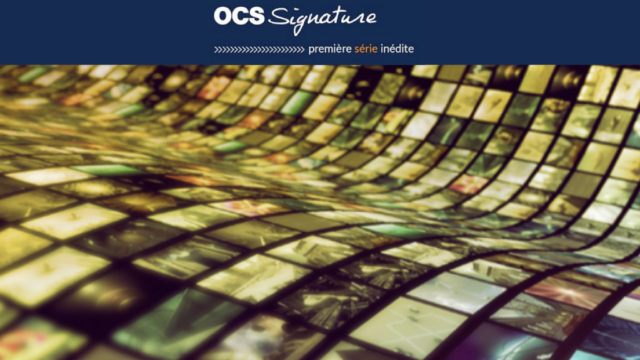