This year and for the second time, SATIS will award an honorary prize to a professional whose career has widely contributed to the growth and dynamism of the film, media and entertainment industry. This 2019 Honorary Prize is awarded to a personality who, throughout his career, has made his mark on the world of cinema cinema through his vision… 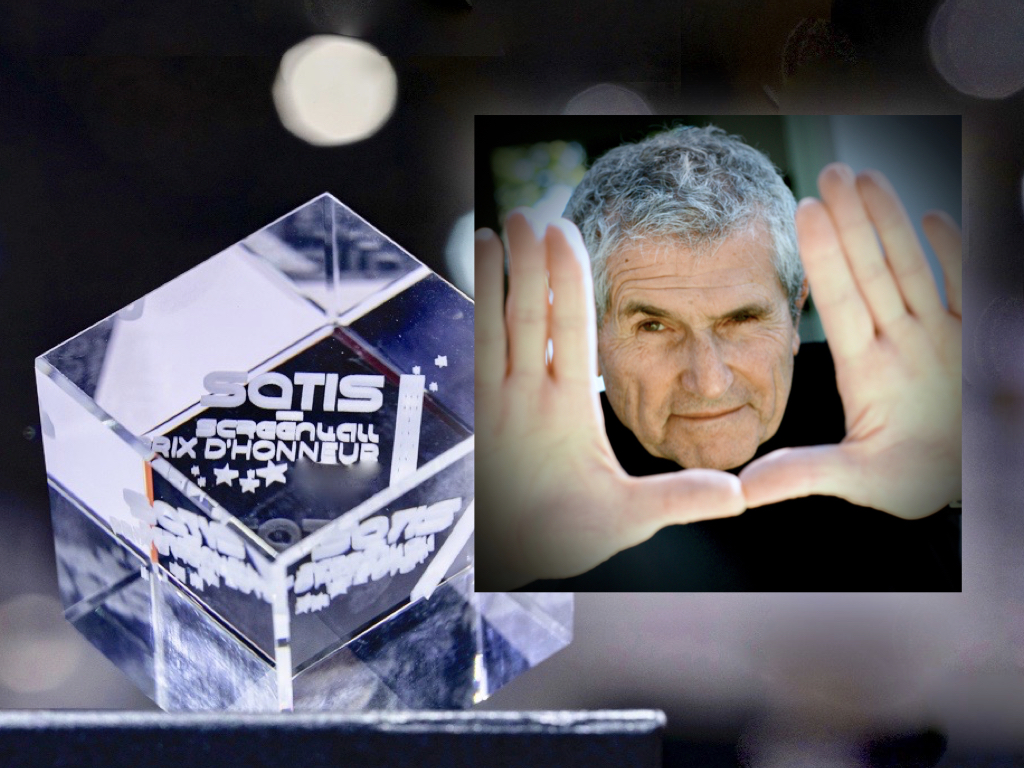 The 2019 SATIS Honorary Award will be given to Claude Lelouch!

It is by being hidden in cinemas during the Second World War that Claude Lelouch became passionate about the seventh art. In 1957, while he was a news cameraman, he went to Moscow to secretly film moments of life in the USSR. During this report, he finds himself by chance at Mosfilms studios, on the shooting of When storks pass filmed by  Mikhail Kalatozov. This experience gave him the taste for cinema. After a military service in the Army Film Service, he decided to set up his production company: Les Films 13. In 1960, he made his first feature film, Le propre de l’homme, which was a public and critical failure. With the gains obtained thanks to the production of hundreds of scopitones (ancestor of the clip) and advertising films, he finances a few others unsuccessful feature films…

“Claude Lelouch… Remember this name well: you will never hear from it again…”, six years after this first murderous criticism, in 1966, he found himself on the red carpet all over the world with Un homme et une femme which earned him a Palme d’or at Cannes, two Oscars and forty international awards. Carried in triumph, then booed on the Croisette, crowned in Hollywood, Claude Lelouch will alternate successes and failures by doing what he considers to be a popular “cinéma d’auteur”.

Visitor registration is open and admission is free!

The Festival takes a new turn by rewarding the Technique, usually forgotten of the Festivals dedicated to immersive formats.

–       More than 50 conferences and Keynotes with the following key topics:

Sign up today to receive all the news about the show!

Free accreditation (for professionals only)

Founded in 2014, Génération Numérique is a 360 agency which offers information services to professionals in the film, television and new media industries. The company publishes two BtoB magazines: Mediakwest and Sonovision. To strengthen this information ecosystem, Génération Numérique acquired the SATIS and merged the tradeshow with Screen4ALL, the Forum for Innovative Technologies for Film, Television and New Media. Génération Numérique was born from the passion of its founders for creation and innovation and the will to share with the progress of an audiovisual ecosystem in constant evolution.

** Screen4All is organized with the support of the Seine-Saint-Denis district, the Plaine Commune area, The CNC and the Pole Media Grand Paris. 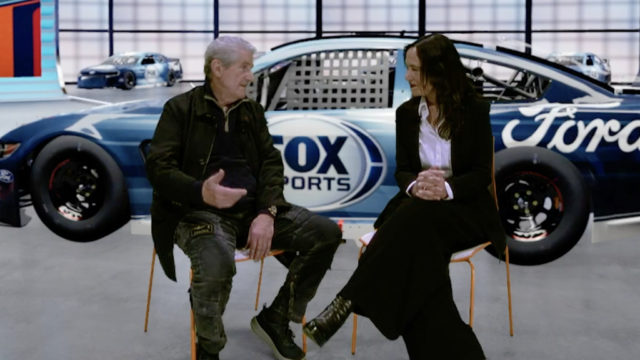 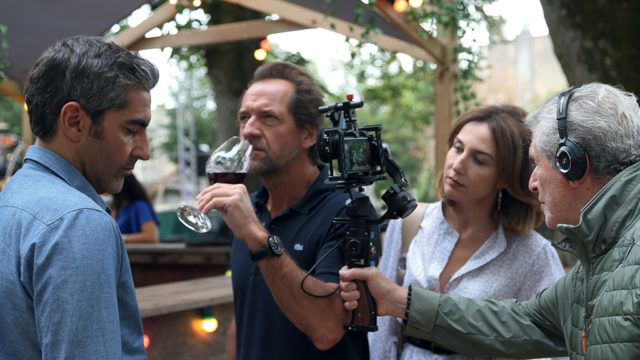 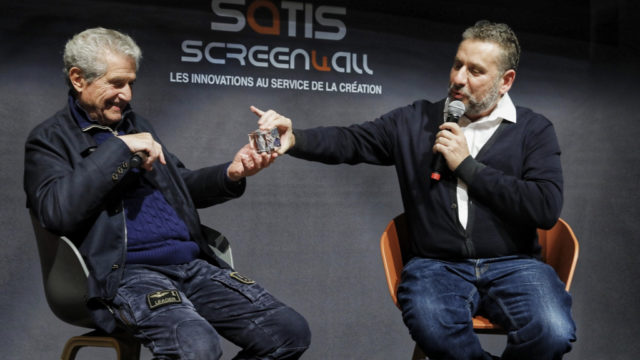