Cannes’ Film Festival 2016 is at the epicenter of the cinema world from until the 22 of May 2016. It dazzles everyone with sparkles, innovative cinema, the future classics and of course 3D projections. 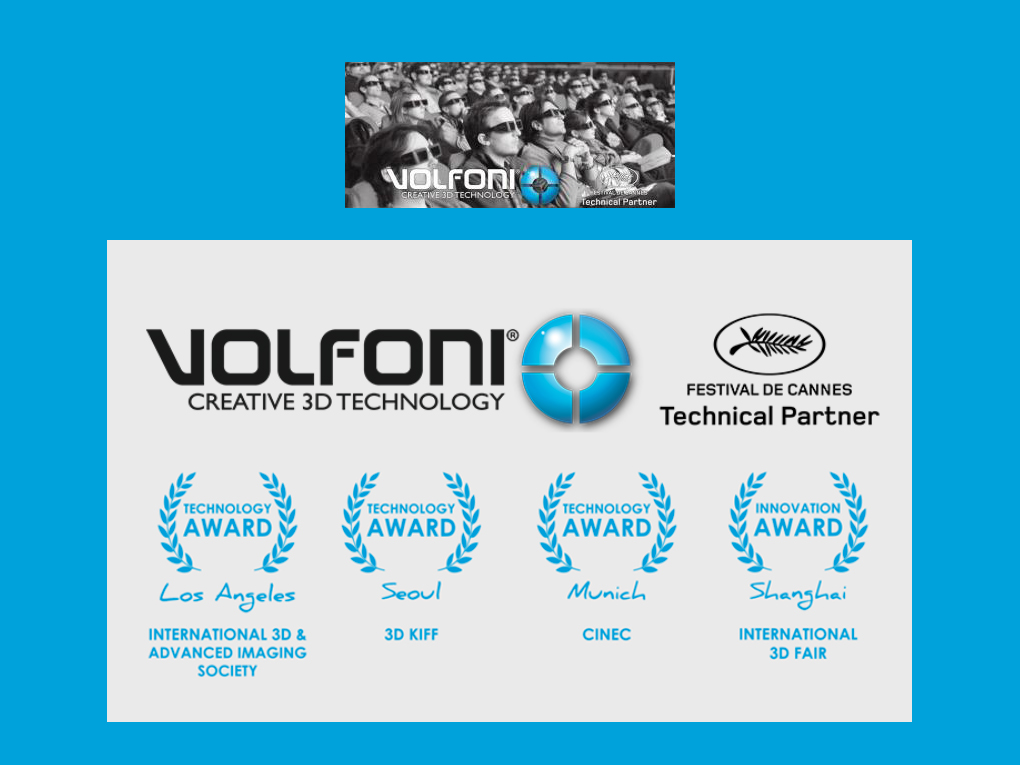 The French company Volfoni is the exclusive technical partner for 3D systems for the next three years of the Cannes Films Festival and is a major innovator in 3D cinema. 3D projections and films have literally given filmmakers a new narrative dimension not only in Cannes but in the world. The experience has allowed for an extraordinary ten out of ten films of the all-time box office having a 3D version.

Cannes has always recognized great 3D creators like Steven Spielberg or George Miller. For this 69th edition, Spielberg is presenting his new film: the BFG. And George Miller will be the jury’s president for this year, had had his last movie: Mad Max Fury Road (3D) presented at Cannes in 2015.

During the Festival, thanks to Volfoni’s 3D glasses the audience and professionals are going to enjoy at least ten market 3D films.

Volfoni is a largest European 3D equipment group and a major 3D rental company that helped to kick-start the digital take off in 2007 in France and Europe. It is a global supplier of 3D solutions and the creator of the award winning 3D cinema system, SmartCrystal Diamond. Its active 3D glasses EDGE VR have won it the leadership in virtual reality 3D installations. It is also the inventor of the Surface Switching Technology, and the patented compact Triple Beam Technology for Hi-LEF 3D projections. 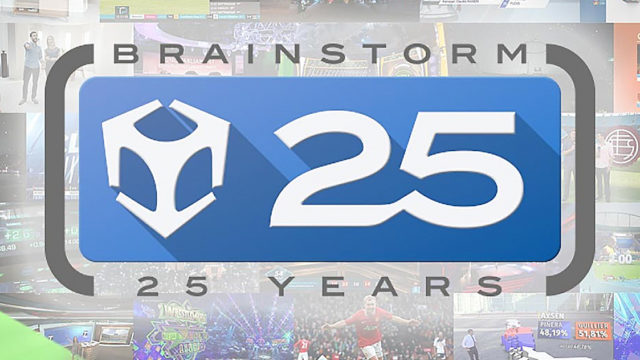 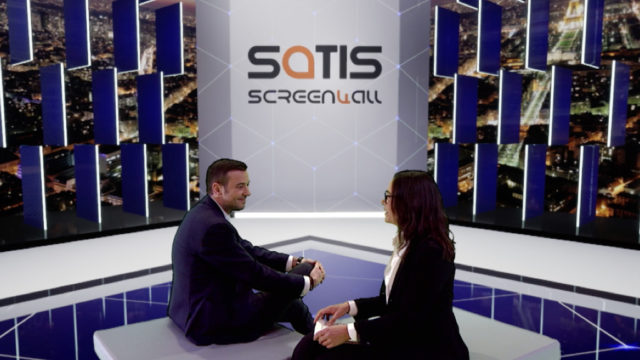 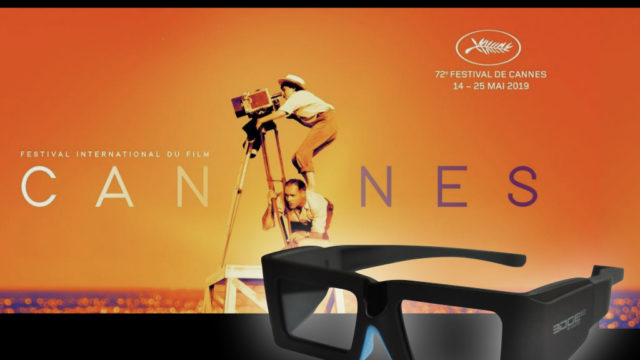 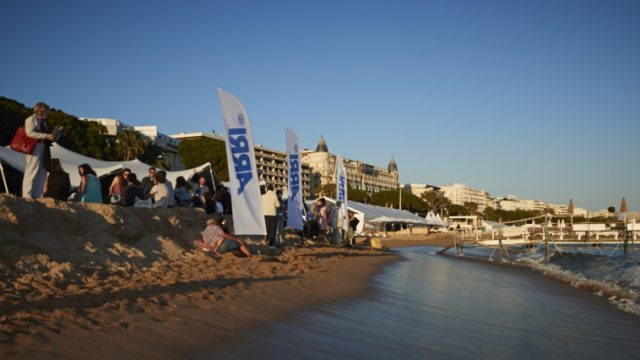 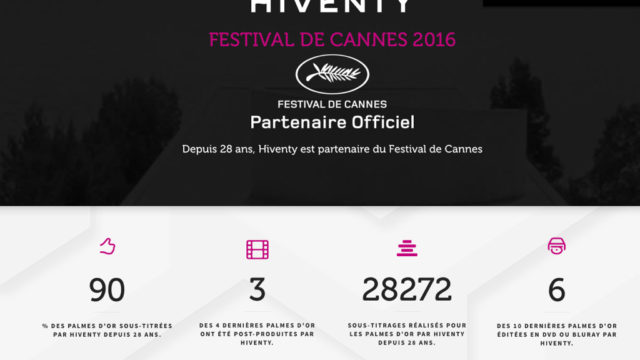 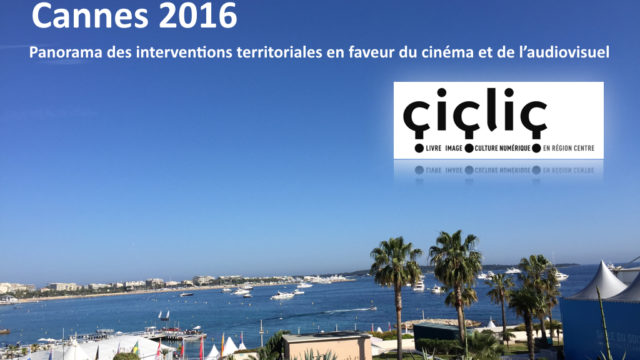 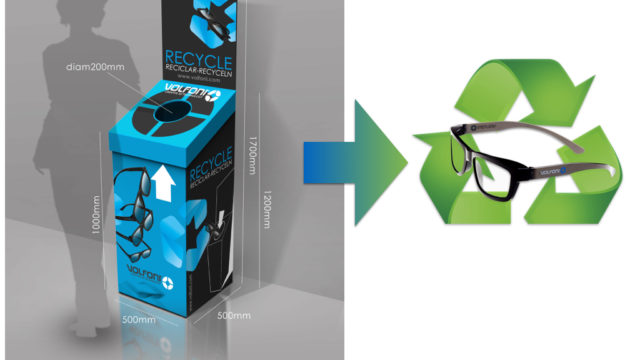 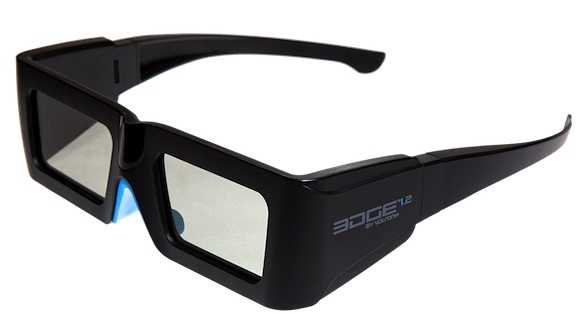